So my cousin Sol has been back in town since a few weeks ago and it has been great to see him. We have had fun when we have met and that is a great thing. This Thursday I had taken him out to Krystal’s out in Carrollton to devour quite the smorgasbord of food. To anyone curious, here was our list of destruction:

The introduction was funny as hell… but as soon as we were getting full, the momentum began to slow. The funny stuff would happen towards the end as we would begin to reflect more on the little things from our childhood as kids. Eventually it would lead to us packing up and calling it a day.

I know that throughout the day, we had discussed about the troubling times in his life and how it somewhat parallels my life. It’s a pile of crap to deal with, but for him, it has lead to him lacking a car. I know that’s one of his main wishes, the ability to drive his own car and finally get self reliance rather than asking for the assistance of others. I am praying for him, because of all the people who deserve a wish, he’s probably the one who could use a car the most right now.

To end this on a happier note, I’d like to link to pictures of the carnage from this Thursday. Enjoy! 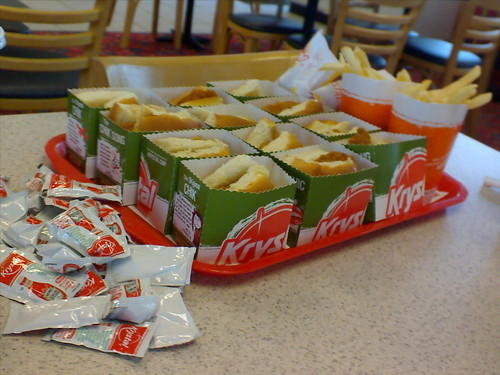 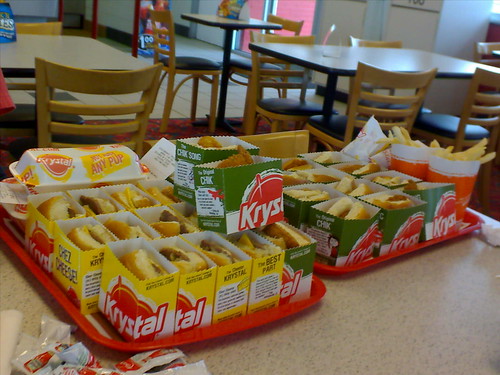 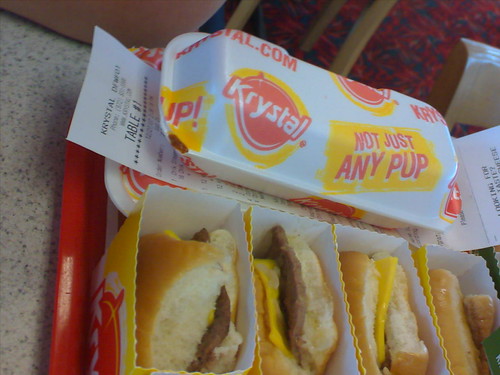 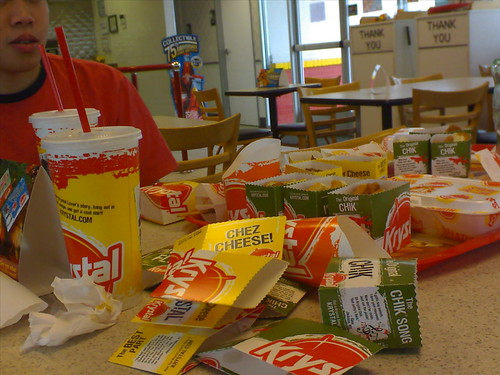 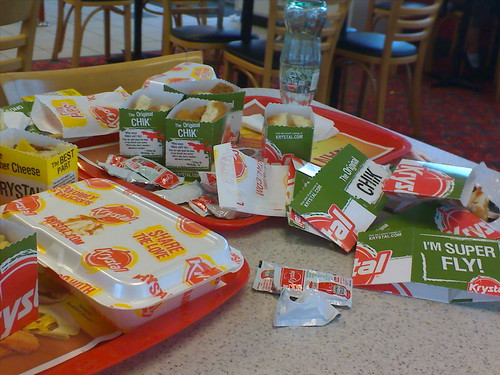 One thought on “Excelsior Times with my Cousin Sol”