So I think I may have found the phone that I’ll be chasing after… No, it’s not the “Jesus Phone” or iPhone depending on who you talk to. Oddly it’s not an HTC device either. It seems Sony Ericsson have formed an alliance with Microsoft to use the Windows Mobile platform on their next PDA phone. The thing that struck me as odd was the device has a shape much like the one of the P5i concept images… The only thing that didn’t compute was that device was powered by Windows Mobile. I had remembered all of the hype saying that the new P-series phone was going to be using the next iteration of the UIQ Symbian interface. As far as a release date…

The Sony Ericsson XPERIAâ„¢ X1 will be available in selected markets from the second half of 2008.
Source: Sony Ericsson Corporate Press Release for the Xperia X1, 2/10/2008

The release date makes it seem like it could hit the Asian and European markets by late summer or early fall. That could lead to a domestic American release by late fall or Christmas this year. (Take my estimates with a grain of salt – Zero)The device has some rather impressive specifications… It is thinner than the HTC TyTN II/Kaiser and has a screen just a little bigger. Here’s the specs courtesy of the official Sony Ericsson Xperia X1 product page.

It’s got a rather good specifications and when compared to the size specifications of HTC’s TyTN II, it’s very well compacted! I am really looking forward to the release and with Sony Ericsson not playing by exclusivity rules (ahem Apple), I will be picking one up once they hit the States.

Wonder why the Xperia X1 looks so familiar in style or design? According to Engadget, it’s made by (no surprise here) ODM company HTC. 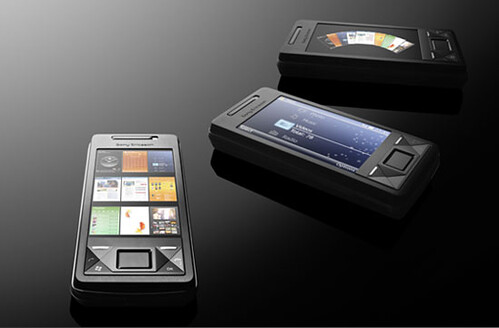 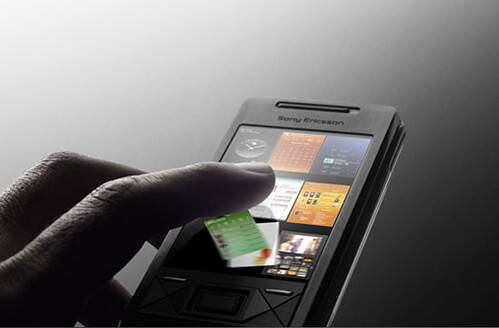 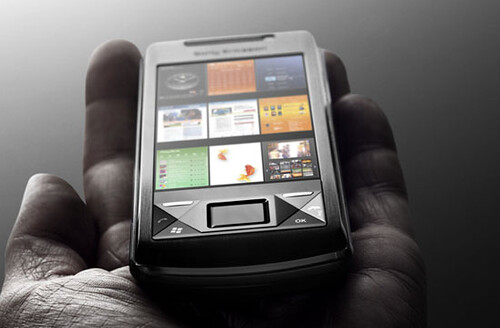 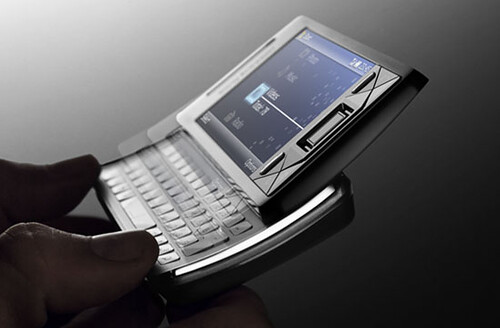 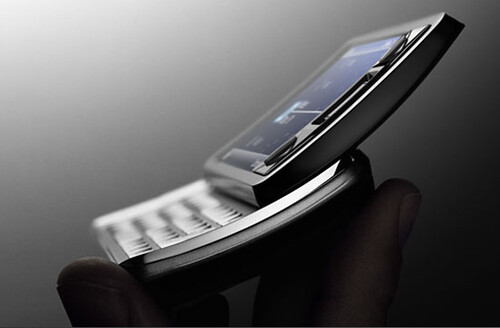 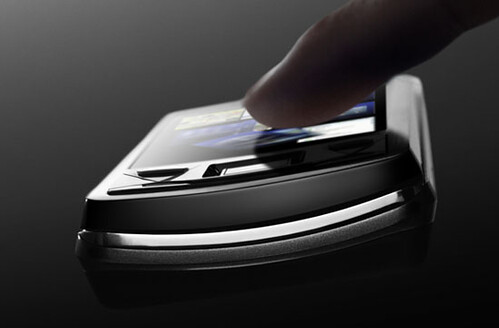 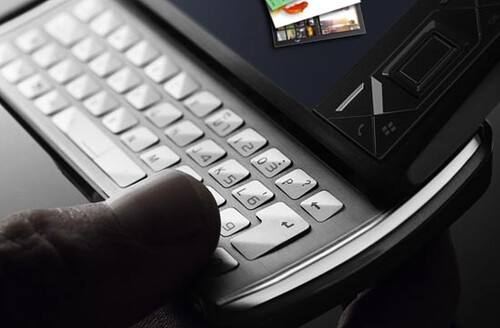 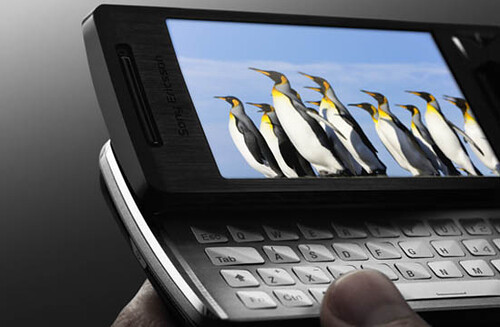 Here’s a YouTube that I found on Engadget of the advertisement for the Xperia X1: http://www.youtube.com/v/O0z8F6jUzVc
(Embedded clip removed, it borked my layout)